If your business uses Twitter to connect with customers and prospects, you probably know that you can now use 280 characters per tweet. What you may not know is what exactly that means for your Twitter marketing strategy.

Many businesses are under the mistaken impression that more characters simply allow them to say more of the same thing. The truth is, these extra characters, when used correctly, can boost engagement. The key is to know how to use them to your advantage. What follows are some simple ways to make every extra character count:

While you will be writing more content per tweet, you will likely find that these tweets will actually take less time to compose. That’s because trying to fit what you wanted to say in 140 characters took a lot of editing and re-editing. Longer tweets allow you to say what you want to say without forcing you to spend valuable time deciding what you needed to leave out in order to come in under the character count.

Finally, when you customers and prospects connect with you via Twitter, you can actually engage with them in a more impactful way. Since so many people use Twitter to comment on customer service these extra characters will go a long way toward allowing you to get your point across when you reply.

Longer tweets mean more visibility and visibility is what social media is all about. Twitter’s increased character limits, when used to their full advantage, will help your brand be better seen and heard by customers and prospects. 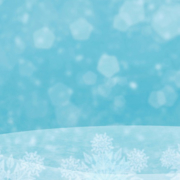 How to Tailor an Email Marketing Campaign to Existing Customers

Making the Most of Tradeshows 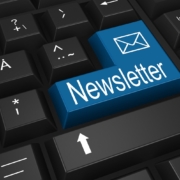 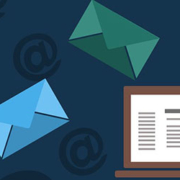 All the Ways a Newsletter Can Benefit Your Business 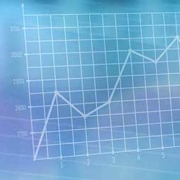 How to Improve Conversion Rates

The Importance of Holiday Marketing In Business
0 replies

Want to join the discussion?
Feel free to contribute!