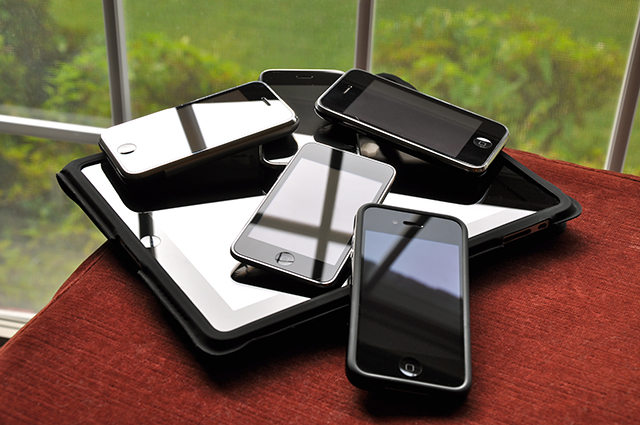 With nearly 100 million U.S. smartphone users, you should have a mobile app for your business. If you don’t use mobile applications as part of your social marketing, you’re missing thousands, if not millions of potential customers. Look at these stats: Get in the hands of your prospects. Get a mobile application!

Want to join the discussion?
Feel free to contribute!

When it Comes to Choosing a List Services Company, a Little Research Goes a...
Scroll to top